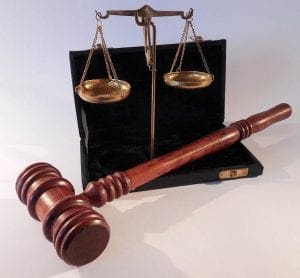 Marten Transport, one of the country’s largest carriers, has been ordered by a federal court to pay former driver Cedric Sinkfield $51,167 in back pay and punitive damages stemming from the carrier’s 2014 firing of Sinkfield. Sinkfield refused a load at a shipper’s facility because it was over the 80,000-lb. federal limit and over allowable axle limits. Sinkfield’s refusal to haul the load was is protected by federal law ruled Judge Daniel F. Solomon. A copy of the opinion can be found here.

Fill out the form below to receive a free and confidential initial consultation.